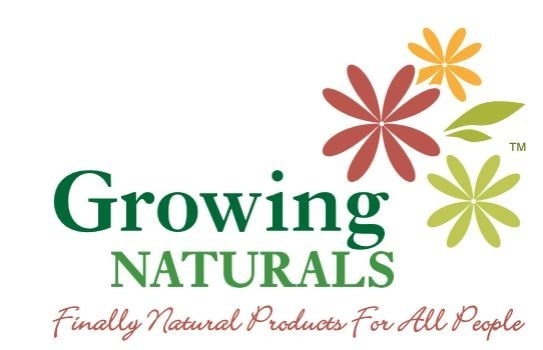 MARINA DEL REY, Calif., March 8, 2017 /PRNewswire/ — Professional athletes from many sports are competing while on a plant-protein based diet, and recent studies have shown that rice protein equals animal-based whey protein. This month, MMA fighters from Florida’s Combat Club gym, including the UFC’s Michael Johnson and Rashad Evans, will be participating in a new double-blind research study testing the performance of pro-athletes on rice protein versus the traditional golden standard of fitness, animal-derived whey protein. The 6-week study will be executed by sports nutrition PhD’s, Dr. Douglas Kalman and Dr. Corey Peacock, researchers who have worked with Olympic athletes and teams, professional sporting teams and collegiate teams.

The new research project includes ten of the Combat Club’s star fighters, some of whom are omnivores and others vegan, vegetarians or transitioning to a vegetarian diet. Below is the list of participating fighters:

Drs. Kalman and Peacock, both respected sports nutrition and exercise physiology researchers, are associated with The International Society of Sports Nutrition (www.theissn.org), while also being academically affiliated with Florida International University and Nova Southeastern University, respectively. Drs. Kalman and Peacock have published research examining the role protein plays in an athlete’s diet, health and well-being, while also examining the safety of increased protein intake.

During the project, the researchers will look to determine how plant-based protein compares to animal-based whey protein to build and maintain muscle and for any immune supportive effects for athletes who train up to three times a day. “We studied this protein in 2013 and the results showed for the first time that it equals animal-based whey protein in building and maintaining muscle,” said Dr Douglas Kalman. “Another study published in 2014 found that Oryzatein® rice protein supplies the muscle building amino acid leucine to a similar degree and speed as the popular ‘fast’ protein whey. These studies both demonstrated the completeness of the brown rice protein isolate. Now, we hope to learn and demonstrate that this protein, as compared to whey can support the high level elite athlete that trains at a greater intensity and stress level than the typical gym goer,” he continued. “As the research on brown rice protein isolate, namely Oryzatein® grows, the data supports use for the professional athlete noting that in the study, there are fighters who are already vegetarians, vegans and the others are meat eaters.”

Maker of Oryzatein®, David Janow, President of Axiom Foods and Growing Naturals added: “Axiom Foods’ brown rice protein ingredient is in thousands of food products with plant proteins today. Our sister company, Growing Naturals the only 90% isolate Oryzatein® rice protein supplier to pro-athletes and weekend warriors, millennials and baby boomers alike as part of its pure, non-blended rice and pea proteins and since it was used in Dr. Kalman’s first study, it will be used again.”

The study will be documented in a series of webisodes which follows the natural contentiousness that exists between the team’s plant- and meat-eaters. The series of webisodes will air during Plant Protein Month in April 2017. Results of the study will be submitted by Drs. Kalman and Peacock along with their respective graduate students for publishing in the top sports nutrition journals.

About: Growing Naturals, LLC is the maker of both allergen-friendly single-source Pure Plant Protein Powders from organic brown rice and pea, plus Benefit Blends powered by Growing Naturals, featuring “one and done” formulas that provide effective solutions that simplify our daily rituals. All Growing Naturals plant proteins are FDA GRAS approved as food and the rice protein products feature Oryzatein® inside, which was clinically shown to be the first plant protein to equal animal-based whey protein in building and maintaining muscle. Oryzatein® was also shown to absorb Leucine, the key muscle building amino acid, faster than in whey, which is believed to help rice protein still act like a complete protein.

Is Hand Health Holding You Back?