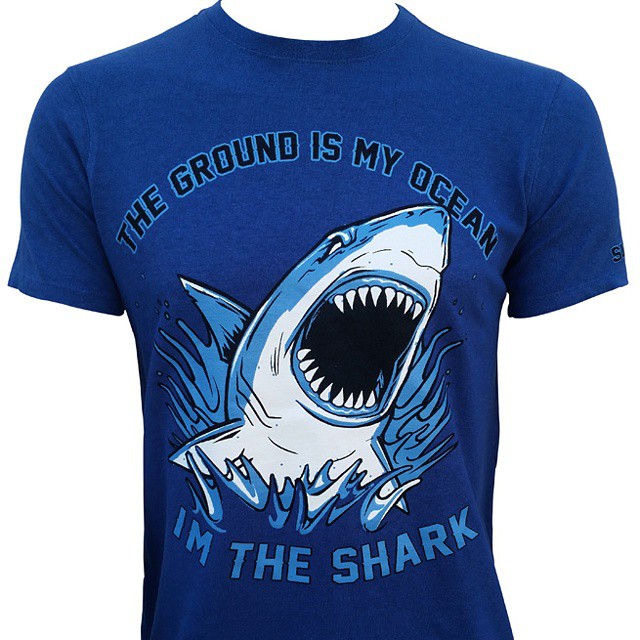 Well renowned and a bit controversial early this year Submission Fight Co was under fire for the distribution of selling non hemp kimonos to their customers. It was later revealed in a recent statement on their blog site that they were victim to a misleading distributor overseas in Pakistan that supplied them with the false merchandise without their knowing. Looking to rebound off its past scrutiny Submission FC is determined to make right of it wrongs to the BJJ community with future participation in charity events such as the upcoming “Grapplethon: Team Liam’s Fight” and the release of its new BJJ Hemp T-Shirt collection which hopes to take the brand in a more positive direction and innovative in clothing fashion off the mat.

Their first batch of Hemp Shirts sets the tone in motion which I can concur combines all around comfort with stylish appeal in representing the BJJ lifestyle where ever you go. Top testing facility SGS Lab conducted a test on these new Hemp shirts. The results show that these shirts are made of 55 % Hemp and 45 % Organic Cotton. Now you may be asking yourself how this differs from other fabric material. For those that are not familiar, Hemp material carries a stronger, lighter, and is more resistant for retaining bacteria thus making it an all-natural shirt.

The shirts are Pre-Shrunk so the buyer won’t have to worry about the shirt shrinking after it comes out of the washer. Speaking of washing details from performing the procedure myself it is recommended to wash the shirt in cold water and hang dry it to prevent damage of the product thus retaining its appearance.

The physical features of the shirt are a standout quality that can attract any buyer. The artwork is what caught my attention which surprisingly carries a hidden message behind the design.

Probably inspired by the recent Sharknado craze Submission FC’s Ocean Blue “The Ground is My Ocean” Shirt features a Shark springing out the water to attack his foe. The name behind the shirt is a famous quot by Carlos Machado* used many years ago clarifying his superb skills on the ground which adds deep value when you wear it something I’m sure every grappling practitioner carries with them especially when facing an opponent in competition.

The second model Submission FC’s Natural White “If Size Mattered the Elephant Would Be the King of The Jungle” Shirt features a Roaring image of The King of the Jungle himself a Lion. Once again carrying a powerful meaning in its product, the message is a quote from another BJJ Legend Rickson Gracie which every person can identify with growing mentality, physically, and technically to become better as a BJJ fighter.

Comfortable, Stylish, All Natural, and Making a Strong Statement Submission Fight Co Hemp BJJ Shirts is everything a grappling practitioner could ask for. Without question their Gi’s have made an impression on us all which looks to continue with the first batch release of these great Hemp shirts.

Looking forward to see what Submission FC has in store for us in the future.