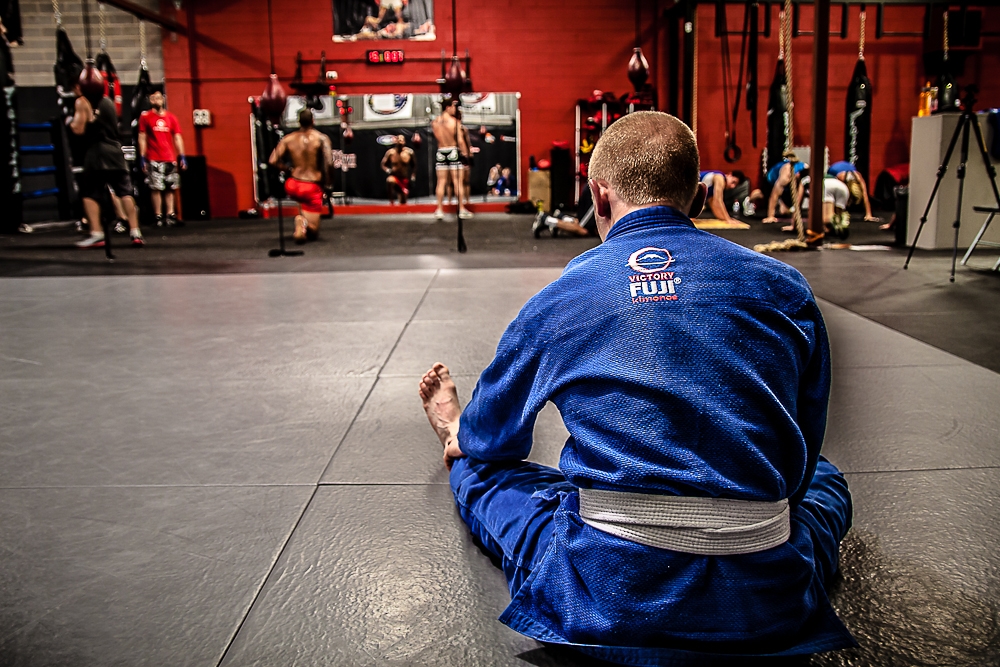 Ah, drilling. Some people love it, most people hate it. Generally, those who love it see its

purpose and those who hate it don’t get its purpose and so “get bored.” Like any other element of

training there is a degree of preference in what percentage of your training involves drilling primarily,

but as a general rule you’re going to be doing a lot of it. The value of drilling – in both the physical and

The most rudimentary motive for drilling is usually the refinement of a specific technique. It’s

combination – you will improve in your ability to hit that technique, perform it under pressure, hit it

with maximum speed or power, etc… For this reason drilling is invaluable to any athlete, never-mind

than an exercise to increase efficiency, but a laboratory for innovation. Ben Askren – one of the

drilled and how most of his peers drilled. For Ben, each series of reps gave him an opportunity

to imagine and “feel” the opportunity for new moves, sequences, and combinations. He’d be able

when he didn’t actually hit them – he just imagined them). Through this process he’d

leave each drilling session with a handful of good ideas.

In addition, Ben would focus on more than just burning his current technique into muscle

memory, he’d focus on details so small that most people didn’t pay attention to them. He’d focus on the

speed, angle, power, and positioning of each element of the move. Then, each 20 reps or so he’d tweak

these nuances to make his movement perfect. As you can imagine, these strategies made drilling more

engaging and fun for Ben, in addition to making him pretty good at that whole wrestling thing. Andre

Galvao touted identical benefits in his Jiu Jitsu game during our interview.

Again when we talk about obvious benefits of drilling, cardiovascular capacity is one that jumps

right out at us. We think of a room full of wrestlers shooting up and down a mat endlessly, or Thai

cardio and endurance come to mind. Certainly this is another one of the true best physical benefits to

drilling, but it doesn’t cover the entire scope.

intensity to which you use them. If you want to keep things light so as to not tire yourself out for an

upcoming tournament, you can drill your go-to moves lightly and barely break a sweat in half and hour.

takedowns as hard as possible for ten minutes strait.

Similarly, if you want to get an explosive workout with your lower body, you can throw

powerful kicking combinations on a heavy bag or repetitively work on a double leg and lift. If you

want to feel the burn on your shoulders and arms you can focus on pummeling, hitting hand mitts with

Lastly, most drilling is a lot easier on the body than sparring. John Smith – one of America’s

safe (but still strong and fast) over his many, many years of competition. Any combat sport involves a

lot of inherrent risk, and by focusing on drilling a lot of the physical risk can be offset while the body

and library of techniques can still improve greatly.

If you are interested in even more of my thoughts of drilling then look no further, just click this

link and you’ll find an article on 7 Ways to Improve Your Current Drills!

more (and more effective) drilling. Hopefully with some additional expert perspective on the deeper

benefits of drilling, you’ll not only have more fun – but get a lot more out of it as well.