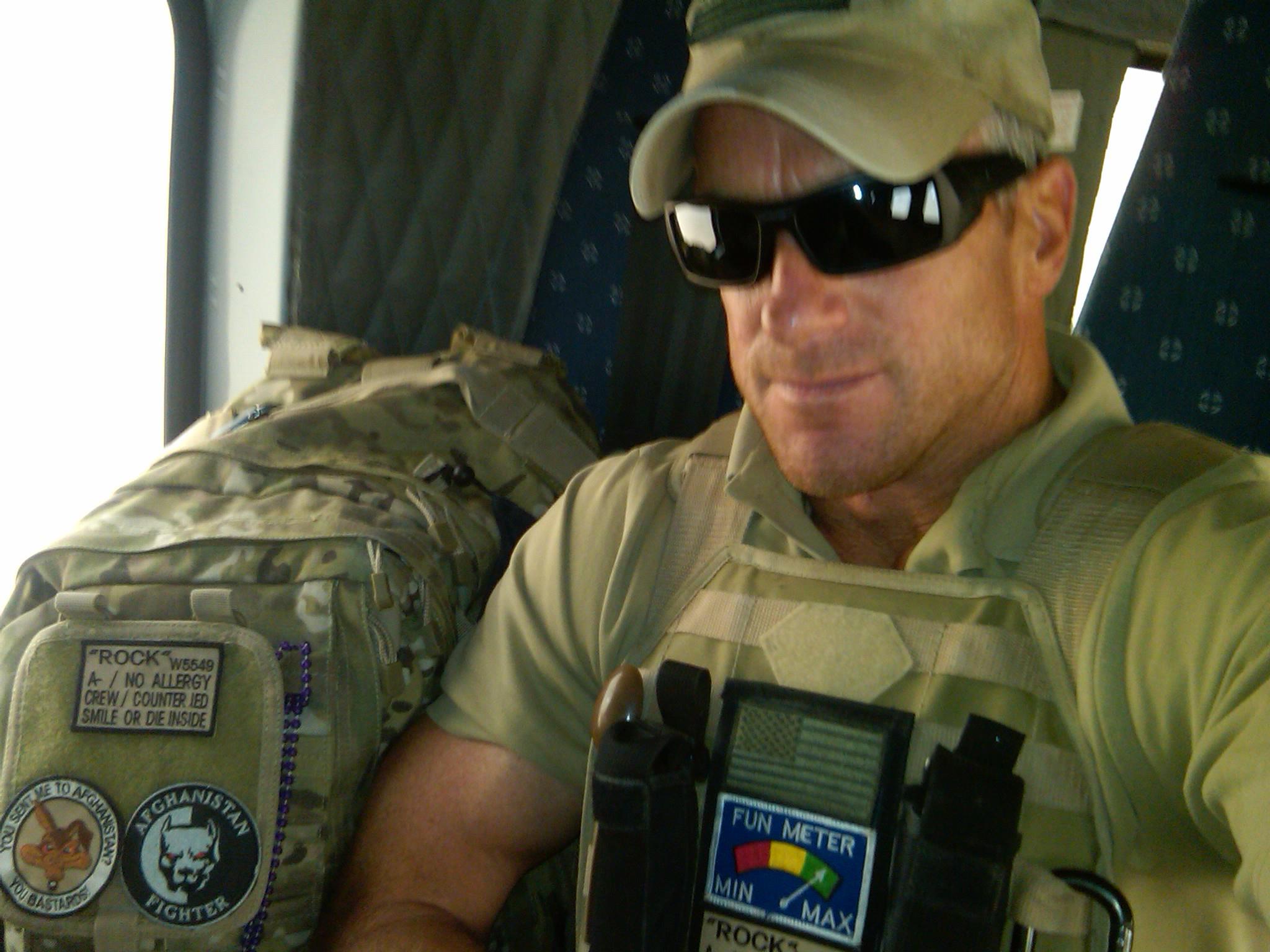 This letter send from Afghanistan touched me and I want to share it. The Brazilian Jiu-Jitsu community is a community that is tighter than most. What I find surprising is the reach of the community.  Also if you have friends who train and are currently serving or about to be deployed let them know that training is available.

I just read your words in BJJ Legends about the New Year’s Eve rape. From here in Afghanistan, I hadn’t heard about it at all, and to be honest, I’m not very plugged into the BJJ community yet anyway. But I have to say…. I’m crushed. I guess I’m not so naïve that I think there are no douchebags in BJJ. But it still sucks soo bad what happened. And esp by people in the BJJ family. I read that it’s similar to getting caught in a choke. I have no real fear of it when I get caught up and choked, because I totally trust my opponent to release me when I tap. I trust my BJJ family.

Over here, we’re nothing special. All of us at the very beginning of our journey. But trusting each other in a choke or armbar etc, has brought us closer as a small family here.

The trust feeds the family feeling, and the family feeling feeds the trust. And because of that I think maybe we grow in our BJJ better. Let alone the violence & mental anguish of the act, I can’t imagine the absolute betrayal this poor woman must have felt (still feels) from her BJJ family. the confusion, the shock, the betrayal. It just turns my stomach to think about it…. It’s all just sad & disgusting.

Patrick Whelan Born & raised in St Louis, MO 1 of 4 kids, rowdied around a lot. Played lots of diff sports growing up. Joined the Coast Guard at 17, while still in high school. Joined the Air Force active after high school and worked in Electronic Warfare. Retired from the Air Force reserves after 23 years as Master Sergeant. Did Volunteer Fire & Rescue for 10 years. When stateside, white belt under Prof Marcelo Alonso at a center in Fife, WA. Now working as civilian advisor to the Afghan army on tech issues. Been deployed to Afghanistan for over past 3 years. Open FaceBook group Jiu-Jitsu Afghanistan.

When Not To Tap – Aiseop