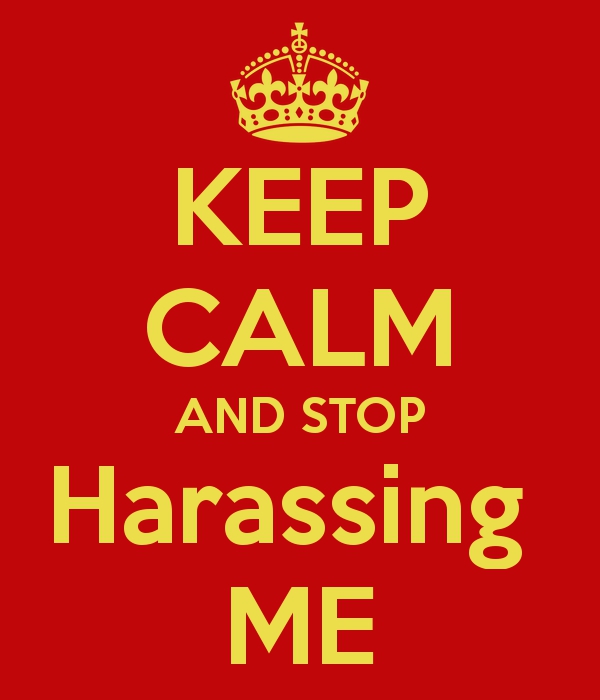 Because we practice Brazilian Jiu-Jitsu does not mean we are immune to the ugliness, underbelly or subversiveness of human culture. We are a tight knit group. We bond fast and tight. Yet there are some who will take advantage of this and use it to exploit their own goals. Here are some stories sent in to BJJ Legends anonymously and paraphrased.

“Always be careful of where you run to. When the going gets tough, take it easy and slow down, else you venture into the den of lions.”  ― Michael Bassey Johnson

You are training at a gym and realize your new addiction is putting a dent in your budget.  A fellow student is going to open a new place (same affiliation) with much better pricing options.  He talks to you and you jump at the opportunity to save some cash while receiving optimal training.  You feel blessed and can’t believe that after so many setbacks you have finally caught a break (financially) in your journey.  You leave a place you do love but can’t afford.  You even become best friends with the wife of the gym owner.  You are so overwhelmed by how things are coming together but you are somehow waiting for the other shoe to drop. Then, the owner offers you incentives on and off the mat to offset training costs.  The proposition was met with disgust and utter disbelief.  The professor’s gym never garnered a following and the place had to close.  The student returned to training in a much happier and productive environment and is even more selective now when it comes to training opportunities that sound to good to be true.

You are a new BJJ practitioner, a white belt without a clue.  You are a former athlete, even still there is a major intimidation factor when a asking stranger for assistance.  All you want to do is improve.  You’re preparing for IBJJF Worlds 2014, clueless of the interim professor’s plans. There were inappropriate text messages and FULL-Monty photographs.  But you ignored the advances.  You are focused on one thing, the Worlds.  Once he figured out nothing was going to happen, he did the worst thing a professor could do.  The professor refused to provide training at all. It is difficult enough to come forward when you have been sexually harassed but it is worse when you have to bow to your harasser or shake their hand as a sign of respect.

Has this ever happened to you on your BJJ journey?

You attend an academy for a while but then over time it no longer suits your needs so you move on. Then some time later you bump into an old teammate. Your teammate asks you some very strange and particular questions. Apparently you only left your own gym because you are gay and your homosexual advances towards the gym owner and head coach led to you being asked to leave. You find the entire story laughable but also insulting.  You’re not gay but so what if you were? You had no idea that the act of moving would incite such a frenzy and bring people to slander.

Teacher’s Opinion: Leadership in the BJJ Community and Beyond