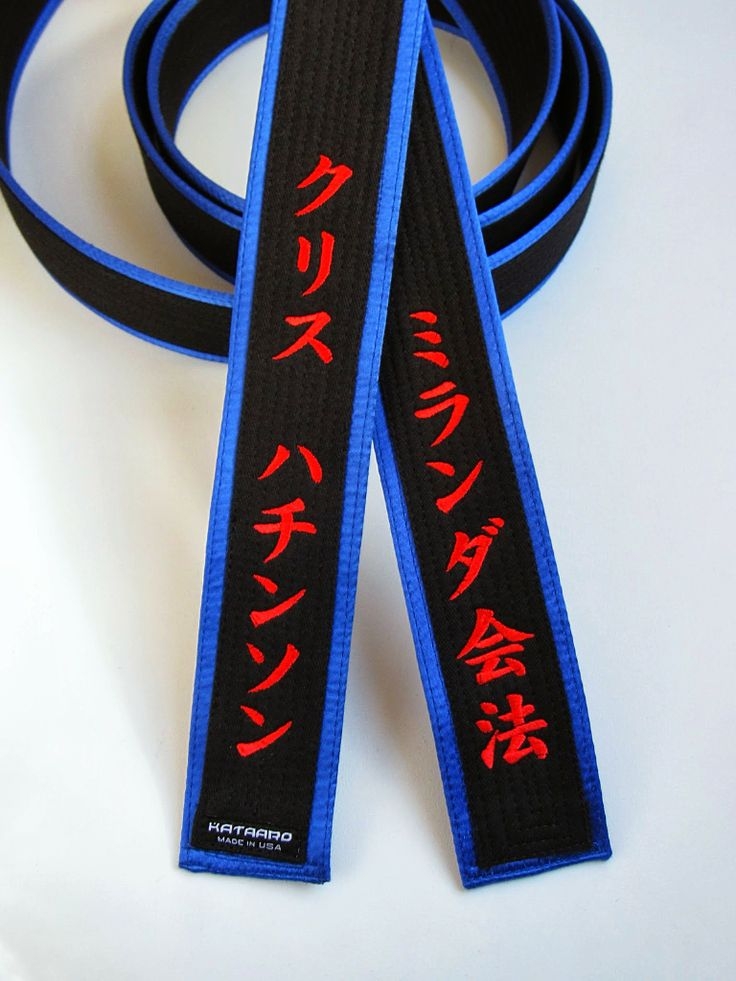 Every mid to large size Brazilian Jiu-Jitsu gym has at least one of these martial art outliers.  He or she is typically a young blue belt who has virtually made your academy mats living space.  No matter which gray morning or rainy night session takes place, this individual holds ubiquitous presence.  Every training session, this young jiu-jitsutero is equally feared by all belt ranks as he dominates the mat with cardiovascular supremacy.  As older hobbyists pack their bags and return home to be scolded by wives and girlfriends, the blossoming phenom continues to drill with an unearthly amount of stamina. You have stumbled upon the “blue-black.”

What is a “blue-black” anyway?   Isn’t the term just synonymous with ‘mat rat?’ Not exactly. “Blue-black,” or “azul-preta,” is a term that originates from the Gracie Barra competition community.  According to Orlando Sanchez black belt Ben Zhuang,  the term started getting coined in a Gracie Barra Worlds tournament training camp.

“The term I first heard from Gracie Barra black belts at the Worlds camp. They usually only allow black belts in their comp training afternoon sessions, but they wanted the blue belts at my school to join because of their level. Hence they were called blue-blacks,” claims Ben.

In a nutshell, blue-backs are young grapplers who may lack the technical refinement crafted through many years of mat time but compensate in their immediate mat prowess through a combination of volume training, natural talent, and athletic ability to the extent they can competitively spar with elite BJJ practitioners.

“At my school, they were basically blue belts that trained twice a day as much as 5-6 times a week. They all had natural talent or a special trait that made them untouchable to basically any non-black belts or other non-competitors. It all comes down to mat time and drilling,” Ben tells me.

As Brazilian Jiu-Jitsu pays little, how can blue-blacks afford such an intensive training schedule?

An answer to the the recent rise in number of dangerous blue belts may lie in the polarization of Brazilian jiu-jitsu as a tournament sport.  This allows a great number of young athletes to develop a type of skater and surfer approach to the art, in which they are encouraged to pursue jiu-jitsu holistically at all times of the day on a daily basis. Ben explains  that blue blacks at his gym would compete as “much as 2-3 times a month” and because they were all young, did not not have “many responsibilities other than training.”

To offer a more accurate idea of mat ability amongst blue-blacks, Ben estimates a “ blue belt that can get onto the podium at the worlds at the adult level probably rolls evenly with most hobbyist black belts and even taps them. A blue belt world champion certainly can tap casual black belts.”

So if these blue-blacks can spar with and tap black belts, why aren’t they immediately promoted to purple or brown belt level?  Unlike upper level belts, these practitioners may not have intricate, strategic jiu jitsu that can be used to contend with great black belts.  They often rely on sheer physicality which makes them dangerous offensively to everyone, but this quality also places large holes in their defensive games.

Are you a young whippersnapper dominating the sparring as a lower belt at your academy? If so, you may be a blue-black yourself!