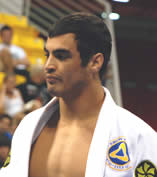 What will your excuse be this year?