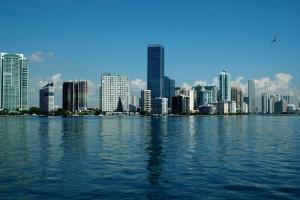 We dropped off BJJ Legends Magazine Patches, Cards, and spread the word.

Do you have an interesting story about YOU, Your School or Your Team. Contact Us.

We’re looking ot spread the word of Jiu-Jitsu and get it out there for as many people to hear it.  Be part of the movement.