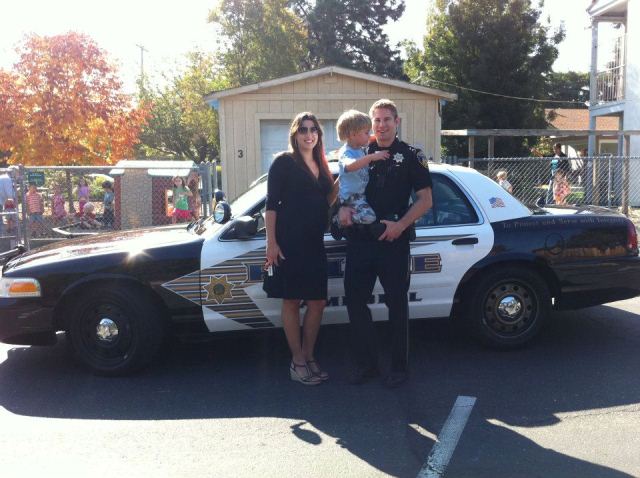 Martial Arts without question has the ability to shape a person’s life in a positive manner. The physical and mental knowledge acquired in practice is so powerful it can even be transferred to tackle the daily challenges life presents to us outside the dojo. American judoka Lee Heitzman is a prime example of this theory’s logic as it has assisted him in his personal and professional life that was shared with us at BJJ Legends, jiu-jitsu magazine.

Born and raised in Denver, Colorado with the support of his parents Heitzman would be opened to a new world that would prove to be an essential element for his entry into adulthood in the future. Starting his practice in Judo at the age of five years old, Lee began his campaign at the Northglenn Judo Club under the watchful eye of Sensei Shuichi Otaka. Although small in stature from his time as an adolescent to his teen years Otaka would supply the young hopeful with the fundamental tools necessary that serviced his development into becoming a remarkable athlete.

[social][/social][bjjad][/bjjad]These talented appliances would prove to be a great asset for Lee’s journey into college. Upon entry into San Jose State University, Lee soon found himself apart of the legendary SJSU Judo team. Under the new supervision of legendary Judo instructors Yoshihiro Uchida, Mike Swain, and Keith Nakasone Lee’s building as an athlete would continue going on to attain major success in his tenure on a national and international level in Judo.[bjjad][/bjjad]

“I competed nationally for many years, and had the privilege of competing internationally on several occasions ,”said Lee. It may not have been the Olympic Games, but having a patch sewn onto the back of your judo gi that says “USA” was special to me.”

Accomplishing many great feats in his stint as a judo player by the time 2005 rolled around a cosmic shift soon entered into the life of Lee Heitzman as his attention would be directed on life off the mat. In the mist of building a great family comprising of a wonderful wife (Leilani) and two children (Caden and Lily), Lee began to center his focus on his career as a police officer. Nevertheless although fixated with his new venture, the spirit of Judo never fully left him as Officer Heitzman would apply these skills in his new line of work which would prove a great advantage on the mean streets in Northern California.

“Even though I have not actively been involved in judo for a few years now, the lessons I have taken from the sport translate to my life daily. Not only do the techniques transfer to my every day job, but the mental discipline, and work ethic I’ve learned are major reasons for my career success.”

In addition to his professional career, Heitzman’s involvement in Judo has also provided a great support system in his most difficult trails in his personal life. Faced with the hardships of fatherhood watching his new born son deal and fight with health issues through birth, these challenges saw the California native tackle the ultimate role of becoming a responsible individual capable of providing for his family.

“He had a rare condition called gastroschisi. He required 4 total surgeries, and about 40% of his small intestine was removed. He was on life support for about 2 weeks following his first surgery, and as a result he has cerebral palsy, “Lee recalled. He wears a brace on his left foot to help with mobility. His birth shot me into fatherhood at a rapid pace. It was my most life changing experience to date and I honestly believe the teachings of martial arts helped me prepare to be the support that our young family needed at that time.”

Unquestionably martial arts have become extremely beneficial for Lee Heitzman. It is evident with his progressive maturity as a human being. Although committed to his role in law enforcement Heitzman still finds time in his heavy schedule to be a part of the sport that has made such a great contribution to his life. With the opening of a new Judo dojo in San Jose, Lee spends his spare time assisting close friend and former teammate Chuck Jefferson with his new academy. The experience has given Lee not only the opportunity to become a mentor to future judo hopefuls but also see the effect martial arts has provided for his friend Chuck Jefferson.

“Chuck Jefferson, who recently opened his own dojo (CHUCK JEFFERSON’S JUDO) has been one of my best friends since I moved to California in 1997. He’s always had a dream to open his own dojo, and now that this dream is coming true it’s easy to see he will be successful. For me, this dojo offers a way to get involved in the sport I love again. Especially since my son is now 4 years old and able to start classes. As of now, I am helping Chuck with his adult classes. It’s fun to see judokas at the beginning of their journey in judo with so much love for the sport.”

Battles fought in the arena whether in victory or defeat helps us with the existent clashes we encounter in the real world. Lee Heitzman positive attainments doesn’t come from his athletic triumphs but rather his openness to grow and remember his martial arts roots in which he came from.