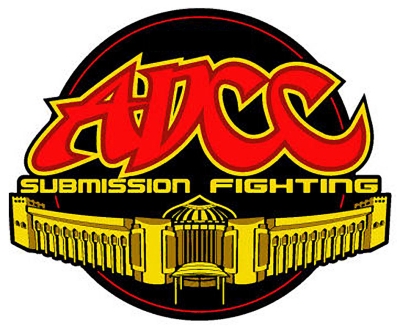 Because of  booking conflicts, organizers of the 2009 ADCC North American Trials announced that the trials are officially postponed until May 2009.

Originally the trials were scheduled for  January 2009.
There will still be 2 USA trials in 2009, one on the West Coast in the LA area and the second one on the East Coast. Winners of each trial automatically qualify for the main event later in 2009.
Note: There will be only one women’s trials conducted simultaneously with the men’s West Coast trials.
The Official Website is:www.adccusa.com