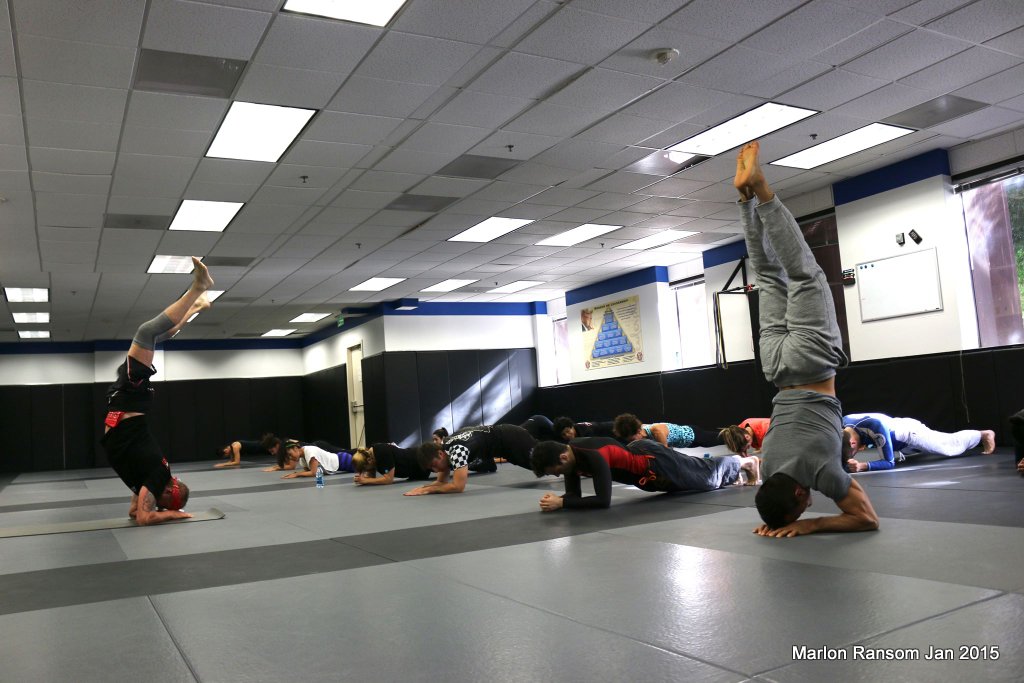 DDP Yoga is designed by Diamond Dallas Page (DDP) a three-time professional wrestling heavyweight champion, who entered the ring at 35, an age when most pro athletes are forced into retirement. He traveled the world and wrestled up to 270 days a year suffering major injuries to his neck, back, shoulders and knees, injuries that could easily derail a career and affect his quality of life. The most serious being to his L4 and L5, which could have resulted in paralysis. He was determined to comeback stronger than ever, his answer was DDP Yoga, a system that allows you to work at your own ability and with consistency reap benefits that will help hold back the hands of time.

DDP Yoga’s main benefits are body fat loss, lean muscle growth, elevated cardio levels, core strength and flexibility. The most important aspect is there is no impact, so no undue stress is placed on the joints.

Former disabled veteran Arthur Boorman’s video (YouTube 11 Million views) tells his personal success story praticing DDP. He loses 160 pounds and gains the ability to run after many years on crutches when doctors had told him he was going to be disabled for the rest of his life.

DDP Yoga is not traditional yoga, it is a hybrid workout that incorporates some traditional yoga movements and adds dynamic resistance, active breathing techniques and power movements to make for a more challenging and results oriented workout. You are encouraged to “engage” core muscle groups while moving from and in poses. Poses change quickly and cardio is incorporated too.

It started off easy enough. I learned the Diamond Cutter, despite growing up in Texas in the 1980’s I did not watch Pro Wrestling and so the Diamond Cutter was new for me. Then we did some standing stretching. My shoulder has a catch in it, old BJJ injury.

Next we went to the lunges. I modified all the lunges. This was the most cardio intense part. Lunges, squats, knee lifts. My heart rate was up. At one point we hold a plank for a 40 count. I’m seriously concentrating when Dallas pops up into a headstand. Cobrinha pops up next. I laughed out loud. Really?

After all the squatting, planking and lunging we did some nice modified crunches followed by some more stretching on the ground. My hip flexibility isn’t where it used to be. How have I not noticed this?

Diamond Dallas has plenty enthusiasm to pull everyone in the class through. I will definitely go again and if Diamond Dallas Page comes to your town you should give it a whorl. It’s fun, challenging and the benefits seem to be geared for those of us who roll.

Sidebar: It is currently used by professional athletes, professional as well as amateur wrestlers, MMA fighters, BJJ players and regular everyday people who want to perform at optimum levels and who want to place themselves in the best position to see career and life changing results and improve their quality of life.
Looking to get sponsored: http://www.ddpyogaworkshops.com/get-sponsored/