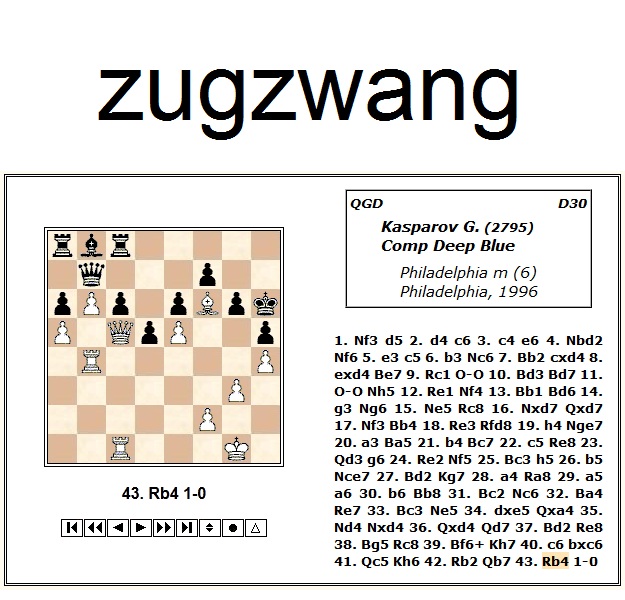 I train at Heroes Martial Arts in San Jose, CA. Its a very cool school. I don’t say that from a place of arrogance. We have some tough dudes there. Some true champions, some national champions and some unknown, ridiculous rugged folks on that mat.

Our head instructor Alan “Gumby” Marques is pretty amazing. He’s a quiet dude. Very deep intellectually and technically. He never says or does anything more than he needs to. I don’t say that lightly to suggest he’s lazy.

On the contrary he’s got a serious work ethic. One so big that when his instructor Ralph “The Pitbull” Gracie handed him a black belt…it was the one Ralph took off his waist, that he handed to Gumby.

On your first day of class at Heroes, you’ll be taught the essence of what Gumby things jiu jitsu is about, and life: Safety, Position, Finish.

Sounds so simple but its so complex.

Essentially Gumby feels your first job in any conflict is safety. Get yourself safe from whatever is coming at you. After that, do what you must to improve your position. It can be a quick substantial movement, or it can me in incremental inches. Once you have achieved the best possible position, end the conflict by finishing them. In jiu jitsu, it would be a submission hold ( a choke, armlock, wristlock, kneelock, footlock etc.). On the chessboard, its checkmate in 5, 4, 3, 2, 1.

Gumby believes that this method is whats best on the mat, in the boardroom, on the chessboard etc. No matter your conflict, you can use the “filter” of safety, position, finish to assess, reevaluate and elevate your situation with great clarity of mind and purpose. Its so beautiful, I believe it shines brightly in the shadow of military minds like Sun Tzu and Machiavelli.

One of the clearest connections between jiu jitsu and chess is a chess theme called zugzwang. It’s a German word, made specifically for the game of chess.  It means “move compulsion”. I first learned of this going through the Ubisoft Chessmaster game in the Josh Waitzkin academy. For those unfamiliar with the term, zugzwang is when you place your opponent in positions that force them into positionally or materially worse positions, irrespective of what move they choose. Each move leaves them worse for the ware until there is nothing left but the checkmate.

In jiu jitsu, one of the most ideal positions is called The Mount. I’m not really sure who “discovered” the power in this position, but Helio Gracie (founder of the Gracie Jiu Jitsusystem) created an entire methodology  based on its importance.  From this position you are pinning your opponent with your hips, and arms (kind of like the skirmishes you might have gotten into with your older brother or sister. Once there you can change the pressure on the chest and the belly. You can threaten the neck with chokes or torque the shoulder. Or, you can just smother your opponent with pressure and clean movements until panic sets in. The onset of panic forces them to make mistakes. Most often they move right into another position called The Back Mount. Now the opponent is not facing you, your chest is on their back. Your legs hook their lower torso and your arms clasp the upper torso. From the Back Mount, there are a limited set of effective defense responses from the opponent. At that point a choke called “The Lion Killer” is most often applied and the match is over.

Of the many similarities discussed between chess and martial arts, specifically jiu jitsu I find zugzwang to be the most profound. But even more profound is how zugzwang can be masked by different players. Especially according to their psychology. A seemingly silly blunder by your opponent incites you to quickly snatch up a knight. Now you discover the horror of a discovered check as a penalty for your lack of observation. That discovered check soon unveils a series of checks. Soon we see the king escorted slowly to the gallows- zugzwang.

The first step in developing zugzwang is really just doing one move checkmate puzzles that help you see the reality of the situation for what it is. In jiu jitsu it would be studying the nuances of a cross choke form the mount to ensure all the elements of your base are in tact, the depth of the choke is proper etc. This is clearly a benefit of chess that helps martial artists as well as average citizens.

The clarity of mind that comes from doing one move checkmates is almost unreal. You think you see all the entries and exits that are blocked for the king but the mate is not there. On the mat you squeeze with all your might but the wrist position is off. You try to move the bishop when its the rook that gets it done. You might apply the choke with all your might but give no regard to the placement of your feet- allowing him to escape. You over think the position on the board and try to smash with the queen when its the pawn that lands the final blow.

That last scenario is so crucial to understand. Its why my instructors personal way of always using exactly the right amount of effort for any job is so mind blowing. Not as much a mind blowing idea, but a mind blowing function in reality.  The Confucian teachers from the Ming dynasty had a quote that resonates with me when I think of those situations. “To go too far, is just as bad as not going far enough.” Balanced effort, the right tools for the job, proper planning, zugzwang– learn to apply it on the mat, on the board and in life. Please look into these ideas and let me know what you think. I encourage you to share your thoughts directly with me at www.facebook.com/hiphopchess

–Editors Note: This is reprinted with permission from Adisa. You can read the original and the rest of his blog here: Hip-Hop Chess Federation Blog. This article was brought to my attention at just the right point in my game. Its helped me immeasurably.

3 Advanced Tips for Women to Excel in Brazilian Jiu-Jitsu

3 Quick-Learn Drills Designed to Get YOU Better, Faster