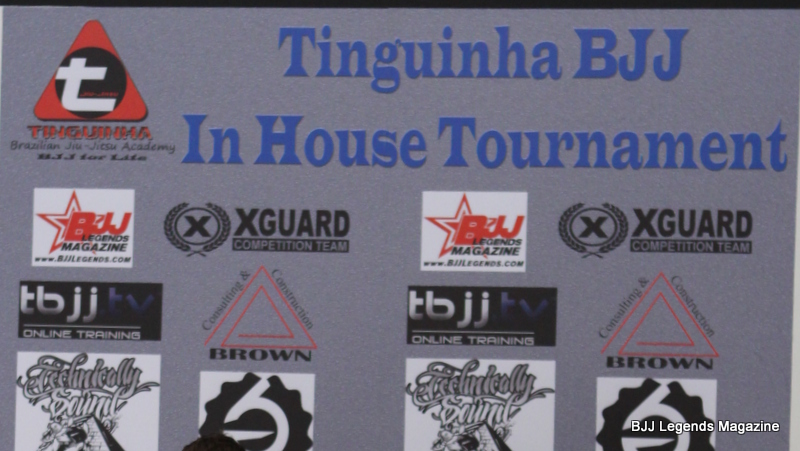 Congratulations Callum Bisping, son of the UFC fighter Michael Bisping, after his win at the Tinguinha In House Tournament in Anaheim Hill CA. Callum won gold with two fights one ending in an RNC and the other decision. Callum has been training Brazilian Jiu-Jitsu for about six months.

Michael Bisping was on hand to cheer and coach. Michael is a veteran of the UFC and coach on TUF. He one TUF season three.

Thank you Grapple TV and Michael for the photos.  Photos and more – Read on >>